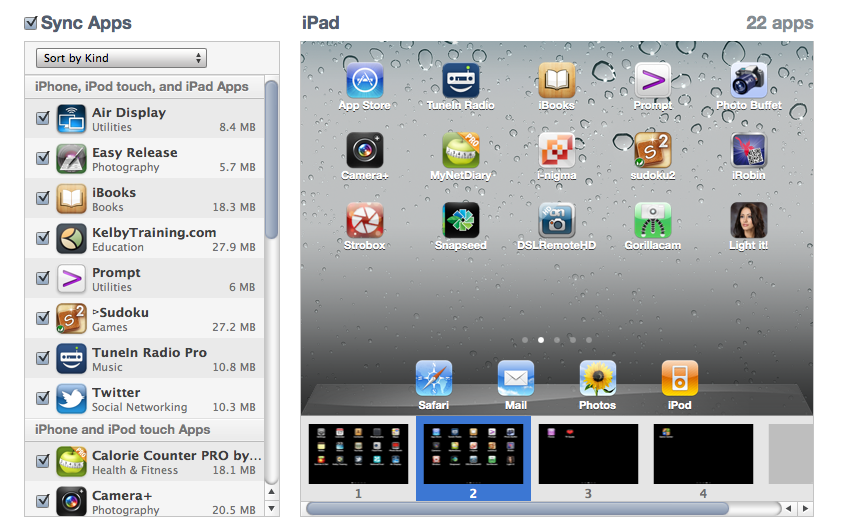 Yesterday, while waiting fro UPS to arrive with my new iPad I tweeted “What App will I buy first?.” It’s probably interesting to the App authors/sponsors both what the priority was, and also where I went to validate my choices. 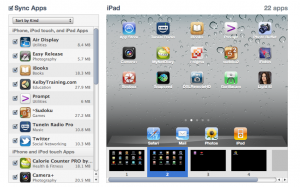 By far the coolest review site is Terry White’s Best App Site and his associated Technology Blog in which he writes clearly about what he finds useful, sufficiently so that one can readily decide whether his needs match the problem one wants to solve, or if necessary move on and continue looking.

As it turns out, the first app was not one I selected, but rather an Apple-sponsored upgrade as they start moving toward IOS5 — the iBooks app.  However I did spend some money at the App store yesterday, in order:

If I  hadn’t already bought it, Easy Release (as recommended by Alamy) would have been #3, as it was, I simply had to load it from iTunes.