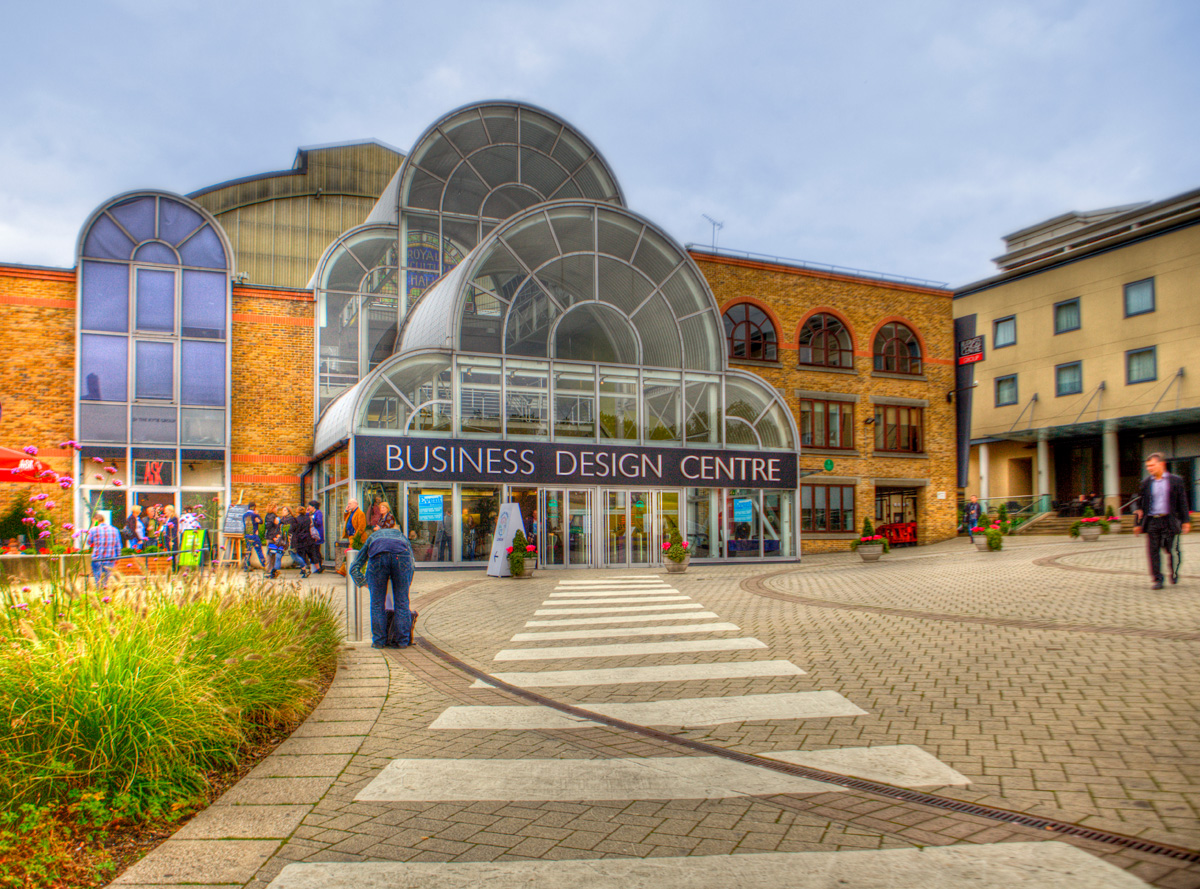 No; not a golf course.

Scott Kelby’s tour “Photoshop for Digital Photographers” was in London yesterday, and it was a marathon production for Scott, who not only presented all day, but stayed in place during the breaks to answer everyone’s questions.  He also announced that as he had no flight to catch last night, so he was staying put to make sure that no-one went home with unanswered questions.  What a guy!

The session was very good, I definitely came away with new stuff, as well as the course workbook and DVD.   There were apparently a few unscripted experiments, such as trying to use ‘blend if’ sliders to merge a photo which had dramatically different processing for foreground and background.  The detached observer might conclude that it was actually intentional indirect instruction on the need to try things out in slightly unexpected contexts to see what happens.

I wonder how disconcerting a largely British audience is to someone used to the high levels of interaction and feedback a North American lecture hall would provide.  At one point Scott was lost for a word — when he found it he then commented “You’re very polite, in America they’d have been shouting out the word”  It must seem dead — I hope that’s not the impression the NAPP team took away

The numbers were good comparing with some other organisations I’m associated with, attendees were paying more on travel to get here than the course itself, and traveling some considerable distances. The chap next to me had flown in for the day from Edinburgh, and others in the hall had come from Poland and the Czech Republic.  Quite a draw!

Spread the love
Logging In...